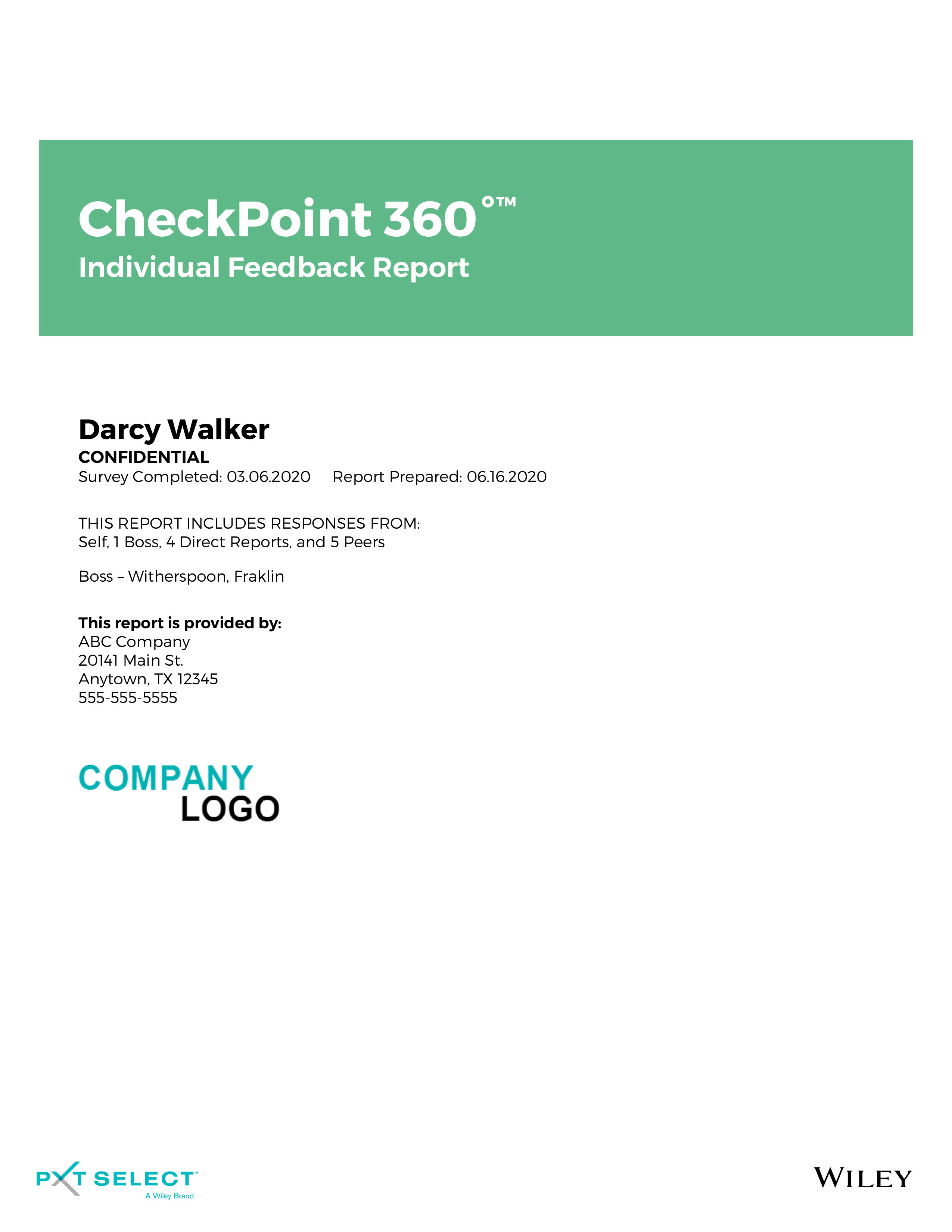 This report provides an overview of Self’s strengths in the 8 Management Competencies, 18 Skill Sets, and 70 survey items. Alignment between the Self and Boss will be shown throughout displaying the ratings received by all respondents. The Individual Feedback Report helps bring an objective look into the performance of the Self. Three of the 18 Skill Sets will be selected as Areas of Focus. At least two of the three areas will be Skill Sets selected by the Boss and/or Self as a Critical Skill Set. The second half of this report is an Individual Development Guide. This guide will describe the strengths and development needs for the three Areas of Focus mentioned earlier in the report.